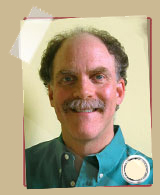 The team consisted of two scriptors, David Fox and Matthew Kane, the latter was also in charge of the score for the game. Ron Gilbert helping out with SCUMM™ system improvements as needed. The design of characters and settings was done by only a handful of people. First the game had a much more serious tone, but already had a lot of new age concepts in it. The game should deal with every spiritual or psychic mystery being explored at the time. 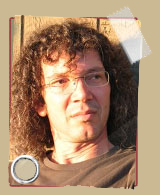 During the development of the game the team decided to give the game more of a whacky direction by choosing a new name for the hero and making him work as a reporter at a sleazy tabloid. After spending months programming "Maniac Mansion" which took place in just one house, David Fox decided to travel the world and take Zak with him. "Zak McKracken" takes place in a vast world with plenty of locations, unmatched by most other games at the time. 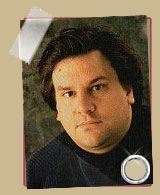 The music in "Zak McKracken" was also setting new standards on the Commodore 64. Matthew Kane was able to use the C-64 as a synthesiser. This way he could arrange different sound tracks to play directly on the home computer. David and Matthew were working hard to sync the intro graphics with the musical score creating a timeless intro sequence.